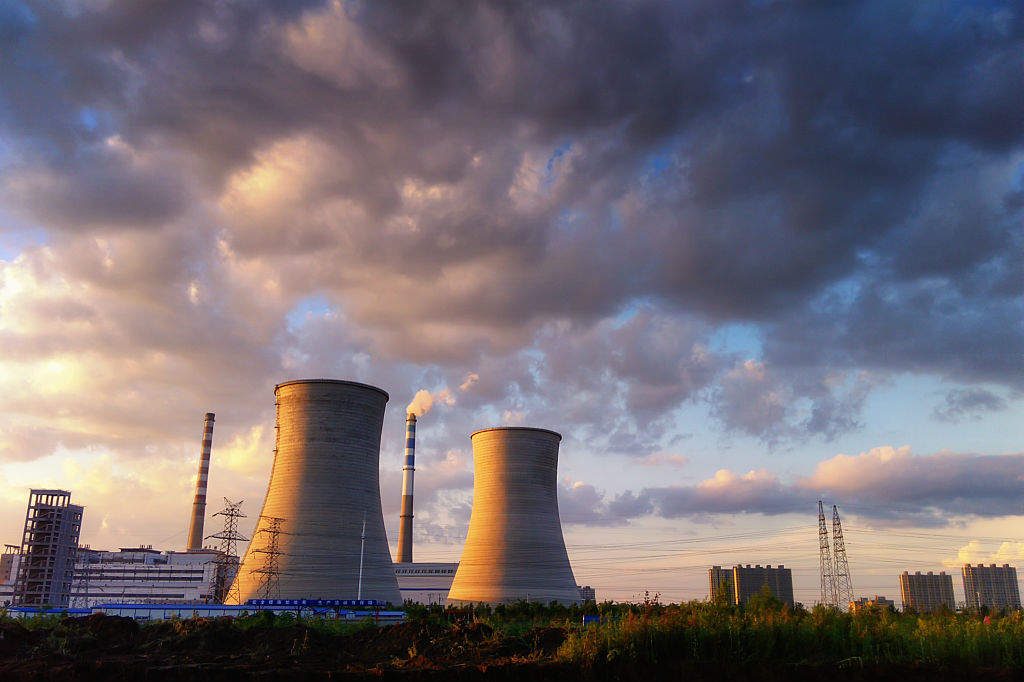 TBILISI: Italian company Renco plans to construct a 250 megawatt power plant in Armenia, investing up to $300 million in the project, the ex-Soviet country’s government said.

The power plant, which is expected to be built in the capital Yerevan, will be a combined-cycle plant supplied with gas, Renco said on its website.

“We are ready to start the project as soon as possible,” the government’s press service quoted Renco general director Giovanni Rubini as saying after meeting Armenian Prime Minister Nikol Pashinyan.

Construction of the plant will create 1,000 jobs and the project is expected to be completed within 25-28 months.Opposition leader Pashinyan was elected Armenia’s prime minister on May 8, capping a peaceful revolution driven by weeks of mass protests against corruption and cronyism in the South Caucasus country.

Pashinyan said his government was interested in attracting new investment.