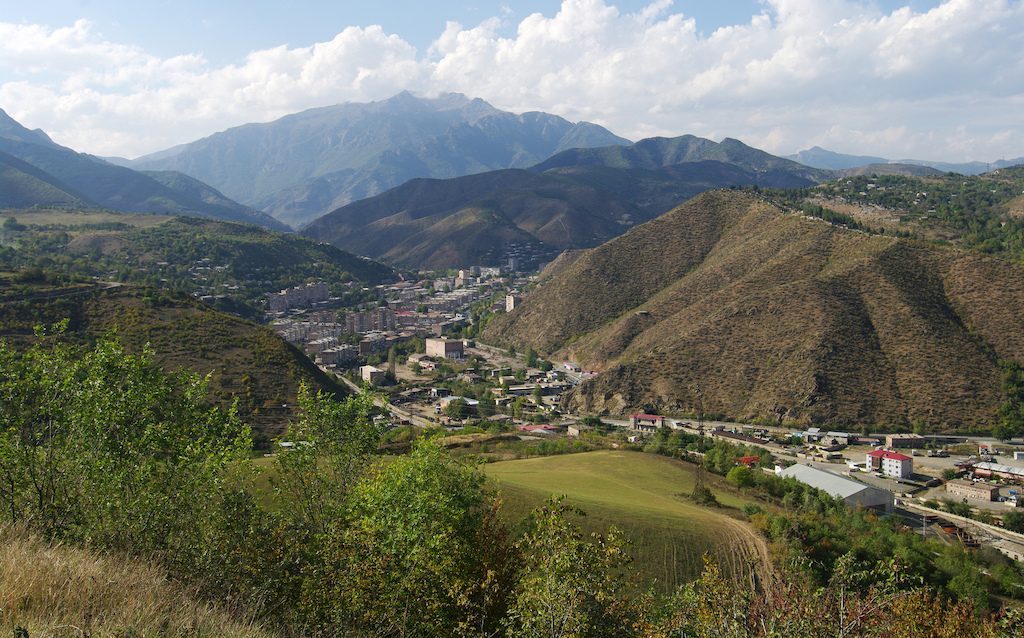 The Ministry of Energy and Natural Resources of Armenia is considering the development of a geothermal plant on the Jermaghbyur and Karkar site in a package solution with a single investor.

Reported today from a meeting in Ministry of Energy and Natural Resources of Armenia, the development of a geothermal power plant in the country could happen with the participation of a single investor at the Jermaghbyur and Karkar sites.

In a meeting with Prime Minister Karen Karapetyan, Armenian Deputy Energy Minister Hayk Harutyunyan presented on various ongoing work in the field of renewable energy development in Armenia, such as solar, wind, geothermal and others. He said that a package solution for the geothermal plant is currently under consideration,

According to Deputy Minister Harutyunyan, a report was prepared on the evaluation of the cost of a computational geothermal power plant and the Armenian translation of the report within the framework of the program for expanding the use of renewable energy sources,.

As we reported before early drilling of geothermal wells has been funded by the World Bank back in 2015, with drilling conducted in 2016.