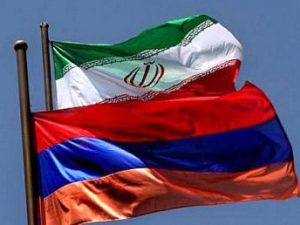 Grigoryan, in turn, noted that in the context of intensification of economic cooperation between the two countries construction of a  high-voltage power transmission line between Armenia and Georgia can play a serious role.

Both sides stressed the importance of the need to intensify mutual visits, which help find  effective solutions to problems arising in the implementation of joint projects.